Home > Blog > Adidas Origin: How The Company Started And Was Named 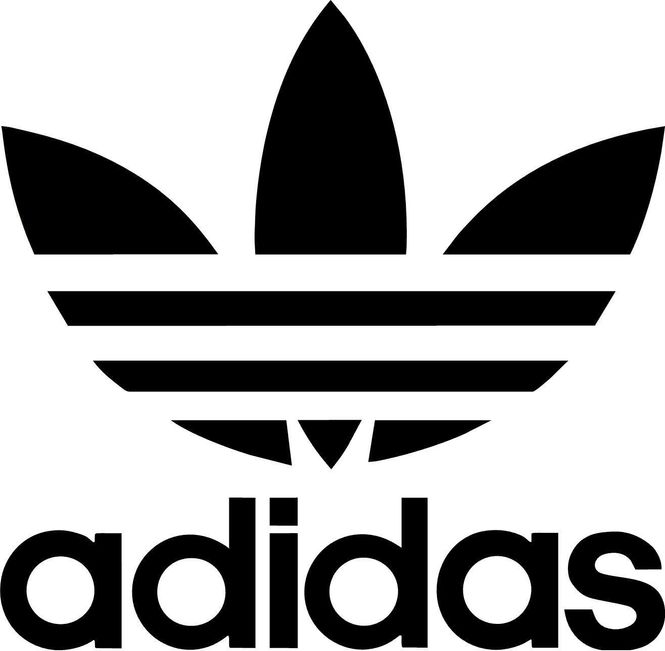 He began by making sports shoes in his mother’s laundry room in Southern Germany.

His name was Adolf Dassler (his first name shortened to “Adi”) and he was later joined by his brother Rudolf (or Rudi”).

The two made shoes under the company name “Dassler Brothers Shoe Factory” thanks to their experience working in a shoe factory with their father before WWI.

During the 1936 Olympics Adi convinced an American sprinter, Jesse Owens, to wear some of his shoes.

After winning several gold medals word soon spread about the quality of the Dassler brother’s shoes.

After WWII the brothers had a falling out and split the company.

From that point on a shoe making rivalry began between Adidas and Puma and the brothers would remain split until the end.