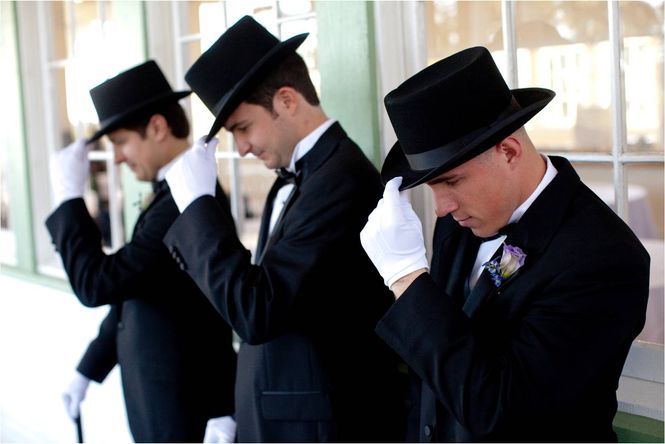 Did you know that Steven Spielberg was knighted in 2001 by the Order of the British Empire and thereby is known as Sir Steven Spielberg in Britian? The “Sir” in his name is a surname that is intended to be a term of honor. In the early days (1200’s) “sir” typically referred to a knight or someone enjoying a certain social status. Before being shortened to sir the word was “sire” and was derived from the French word “sieur”. Similarly, the term “madam” is rooted in the Latin phrase “mea domina” which translates into “my mistress of the house”. The French phrase “ma dame” is derived from the Latin root and eventually gave rise to “madam”. Through time “madam” evolved into the abbreviated form it takes today; ma’am.