Home > Blog > How Illinois Got Its Name 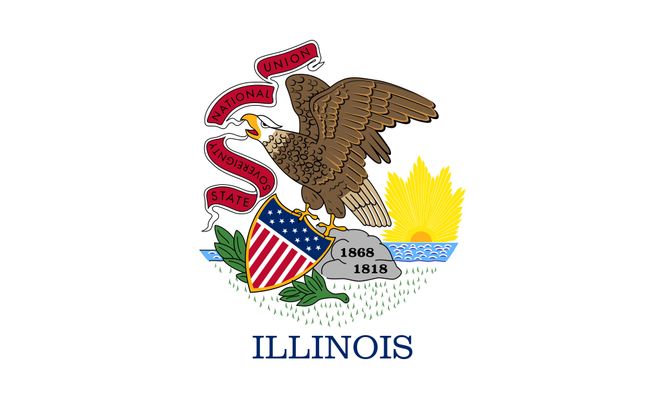 The region now known as Illinois was previously occupied by Native Americans for thousands of years prior to European settlement –perhaps as long as 7,000 years.

In the 1600’s French explorers began to map the area including many of its waterways.  They came upon a native people called the “Illiniwek”.

The Illiniwek people were really a conglomeration of various tribes.

Due to French pronunciation and spelling, Illiniwek evolved into Illinois and wasn't seen in the literature as such until the 1670’s.

In 1763 possession of Illinois transferred from the French to the British and then to the United States in 1783.

Illinois is now the 5th most populated state in the United States.