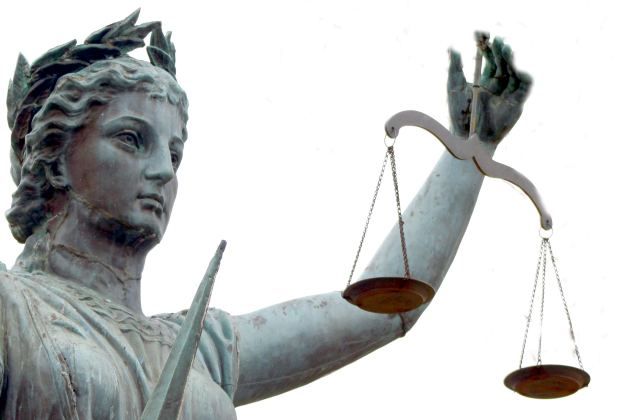 Most of the time when a word is abbreviated, it's plain to see how one would designate such an abbreviation based on the original word.

But how does one get "lbs" from "pounds"?

It is the case that the unit of mass known as "pounds" is derived from an ancient Roman unit of mass called the "libra" which was about 327 grams.

Libra refers to scales or a balance which would have been a common sight at any given marketplace.

So from "pounds" we get "lbs" in a round about way, of course.