Home > Blog > Alabama's Origins + How It Got Its Name 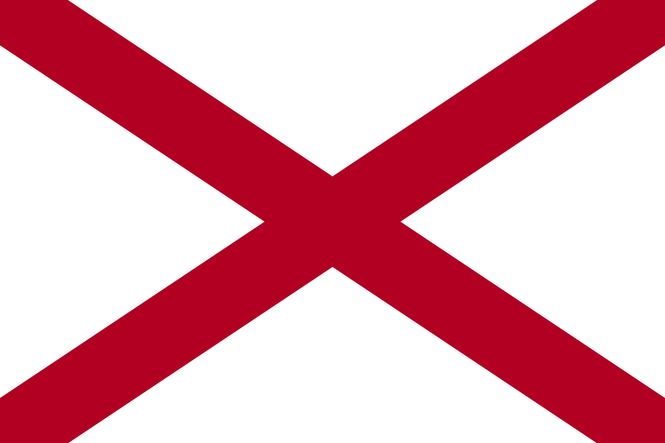 Having been settled by Native Americans for centuries before ever seeing Europeans the first non-native to see what is now Alabama was Hernando de Soto in his expedition of 1540.

Later, in 1702, while settling the area the French found several Native American tribes living there.

The Choctaw were among the area tribes and it is believed that Alabama’s name is derived from two Choctaw words.

Therefore, the area was named after the tribesmen there that practiced clearing and cultivation of the land.