Home > Blog > BMW Origin: The Birth Of A German Automaker 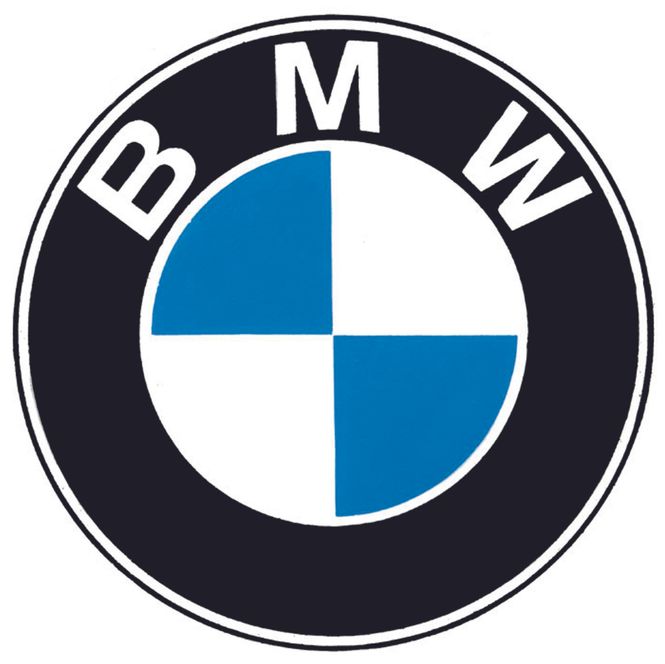 It is probably widely known that BMW actually started out in manufacturing as a producer of airplane engines.

The company did indeed begin by manufacturing airplane engines but under the name Rapp Motor Works.

In 1917 the company was restructured and took on a new name, Bayerische Motoren Werke which translates to English as Bavarian Motor Works.

Around the time of the end of World War I the Versailles Treaty prohibited the company from making aircraft engines which caused BMW to shift its focus to motorcycle production.  Later the company would begin development of its automobile production.

Due to the spread of inaccurate information it is widely believed that the BMW logo is derived from the image of an airplane propeller slicing through a blue sky.

In reality, the logo is a modification of the original company’s (Rapp) round logo coupled with the blue and white colors of the flag of Bavaria (the southern Germany region where the company is based).

The propeller logo theory began after a 1929 advertisement that featured BMW aircraft with the logo in place of the propeller.