Home > Blog > The Origin Of California: Where It Got Its Name 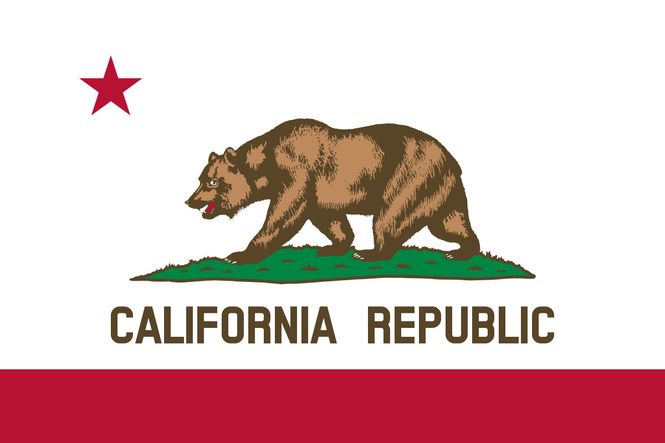 Spain was one of the first to lay claim to an area of land that now encompasses the Baja, California, Nevada, Utah, as well as some areas of Wyoming, Arizona and New Mexico.

The actual name of California referring to the described area came from a reference in a fictional novel by Spanish novelist Garci Rodriguez de Montalvo.

In this novel written in 1510 (The Adventures of Esplandian) Montalvo describes a tribe of female Amazonian warriors living on a paradise island ruled by a Queen named Calafia.

This land rich in gold and other treasures was guarded by these legendary women warriors as well as several hundred trained griffins (a mythical creature composed of the body of a lion with the wings and head of an eagle).

California, whose name is based on the fictional Queen Calafia, is now the most populated state in the United States.