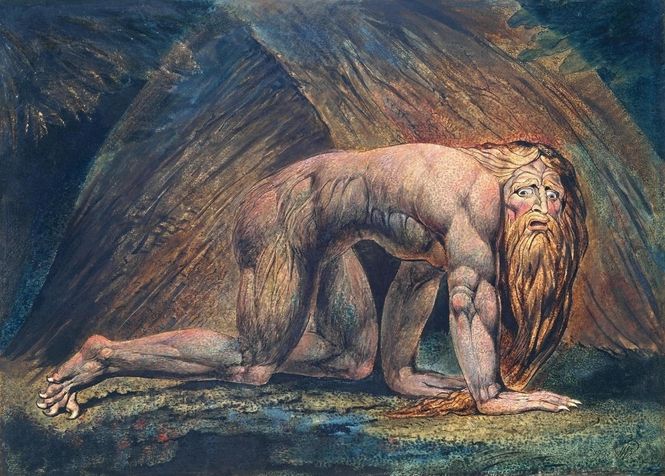 When someone is caught between a rock and hard place, one might say that they are “between the devil and the deep sea”.

Like many phrases, there is no hard and fast explanation for this phrase but there are some popularized meanings.

One of them is nautical in origin and relates to the days of wooden ships and their upkeep.

There is a seam that runs from bow to stern that separates the deck planking and the first planks on the side of the ship.

This seam is called the “devil” and has to be caulked with a water resistant material such as tar to inhibit water seepage.

The popular explanation is that a deckhand who was doing the caulking would be suspended in a bosun’s chair either over the deck or the sea –either was dangerous.

Unfortunately, the term “devil” as it referred to the seam wasn’t ascribed to the wooden ships until the 1800’s whereas the phrase was seen in print in 1637.

In the 8th century BC however a lengthy story was written by Homer called The Odyssey that describes sailors having to navigate between a six-headed sea monster (Scylla) and a giant whirlpool (Charybdis).

This scenario would put them between a devil-like monster and the deep blue sea in the form of a violently swirling whirlpool.