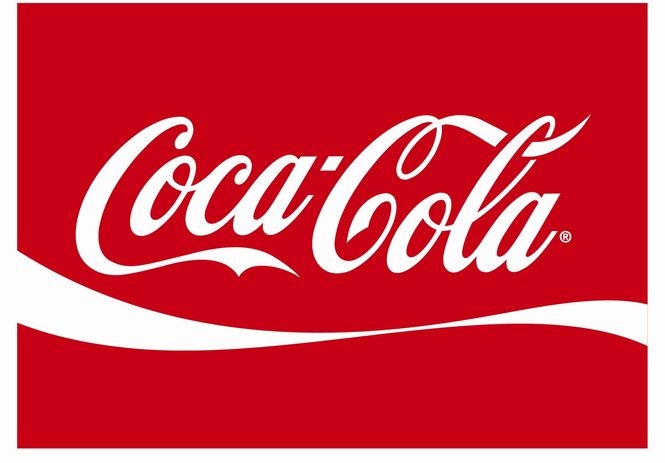 Originally, the formula for Coca-Cola was derived by John Pemberton in the late 1800’s and was primarily sold and marketed by Asa Candler.

The drink was initially invented as a cure-all type medicine but perhaps due to prohibition became a popular soda fountain drink.

It was first sold in Georgia in 1886 and quickly rose in popularity.

Interestingly, the initial ingredients of Coca-Cola made it perhaps the world’s first energy drink.

Later, the cocaine would be removed from Coca-Cola but the original formula for coke was quite an energy drink for even the weariest people of the day!