Home > Blog > The Origin Of Domino's Pizza: Who Started It? 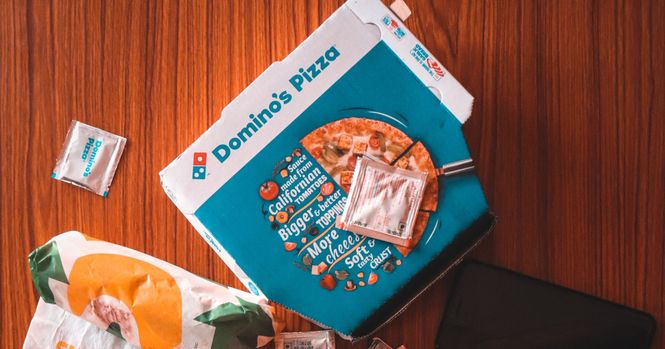 The official beginning or founding of Domino’s Pizza as it is known today was 1965.

Originally, this pizza joint was known as Dominick’s and started out of Ypsilanti, Michigan in 1960.

The restaurant was bought for under 1000 dollars by the Monaghan brothers. Less than a year later one of the brothers sold his half of the business leaving just one brother to develop it.

Currently, Domino’s Pizza is the second largest pizza franchise in the world and has spread to five continents.

Interestingly the 3 dots on the logo represent the 3 stores that were open at the time of the development of the logo in 1969.