Home > Blog > The Fascinating Origin Of April Fool's Day (How Did It Start?) 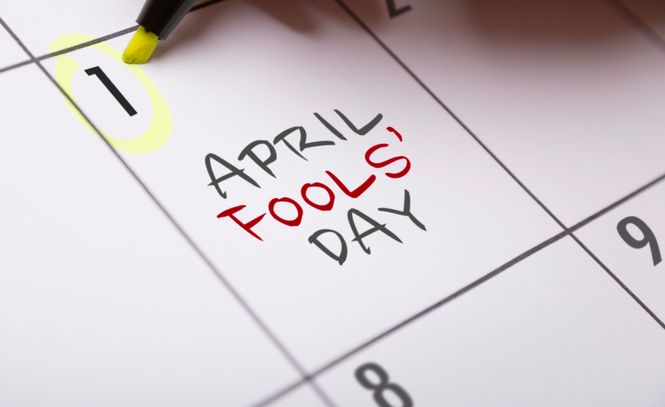 Recognized throughout most of the countries of the world, the origin of April Fool’s Day can be traced back to the 1500’s.

The Julian Calender was instituted in 45 BC and it wasn’t until 1582 that a few changes were made to update the existing calendar into what is used today, the Gregorian Calender.

April 1st marked the beginning of the New Year based on the previous Julian Calender.

So if someone failed to change over to the new Gregorian Calender and celebrated the new year on April 1st they were dubbed “April Fools”.

Since that time April 1st has evolved into a day of pranks and trickery.

In Scotland April 1st is called “Hunt the Gowk” (fool) day while other countries such as France try to pin a picture of a fish on another’s back without being discovered.