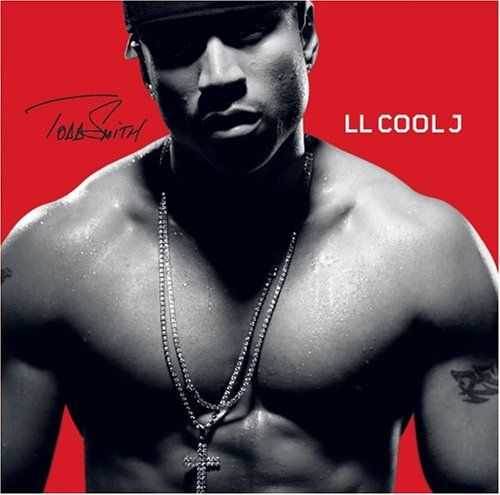 His name was James Todd Smith and he would later go on to change his name to a more appealing stage name; "L.L. Cool J" which translates into "Ladies Love Cool James".

He has involved himself in many different industries and professions including music, acting and book writing but he also helped launch the urban clothing line FUBU in the mid 90’s.

Even though the "ladies" may "love" Cool James, he has been with the same woman since 1987.