Home > Blog > The Origin Of Texas: From Caddo To Tejas To Texas 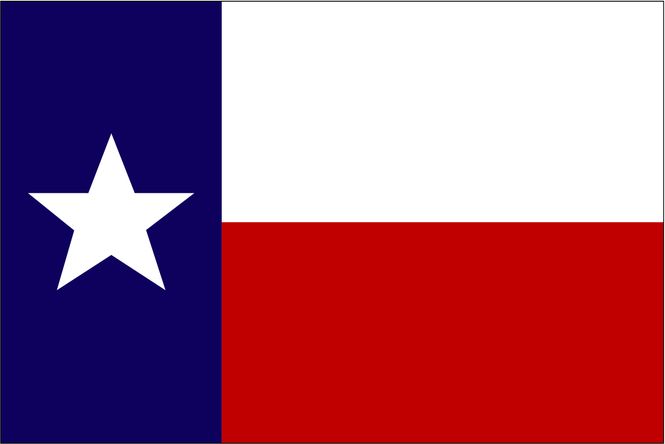 Currently the second most populated and the second largest state in the United States Texas was historically inhabited by a conglomeration of Native American tribes known as the Caddo.

The Spanish were one of the first non-natives to colonize the region and made friends with the Caddo Nation.

In fact, the Caddo word for friends or allies is "tejas" and that is how the Spanish referred to these people and the region.

Tejas, of course, evolved into what we now call "Texas".

The Texas flag brandishes a single star hence the nickname "the lonestar state".

The lone star indicates that Texas was once an independent republic known as the Republic of Texas before achieving statehood.