Home > Blog > How England Got Its Name 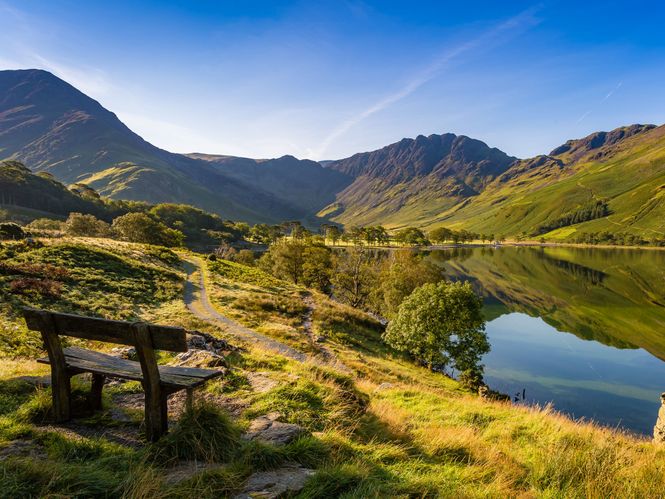 It is said that the people of England most likely originated from three groups of people:
1) The Angles who came from Northern Germany
2) The Saxons who came from Lower Saxony in Germany
3) The Jutes from the Jutland area of what is now Denmark
Germany accounts for the majority of England’s ancestry and it is thought that in the Early Middle ages (5th Century A.D.) the Germanic Tribe known as the Angles came to what is now Great Britain and settled. In Old English Engla Land means “land of the Angles”. Over time Engla Land evolved into the modern spelling of the name England.