Home > Blog > Here's Where The State Of Florida Got Its Name 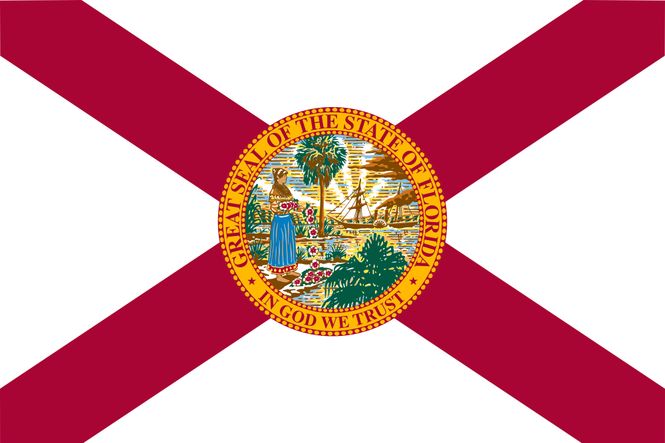 Often called the Sunshine State due to its many days filled with sunshine, Florida does not actually have more sunshine days than any other state – that honor goes to Arizona.

Florida was first settled by Native Americans around 15,000 years ago but was “officially” named by the Spanish explorer Ponce de Leon in April of 1513.

One naming method used by the Spanish for newly discovered lands is to name it after a recent Spanish holiday.

In this particular case that would be Easter however in Spain this time of the year is referred to as Pascua Florida or flowery festival.

The name, of course, was shortened over time to what it is today.