Home > Blog > The Origin Of Georgia: Where The State's Name Came From 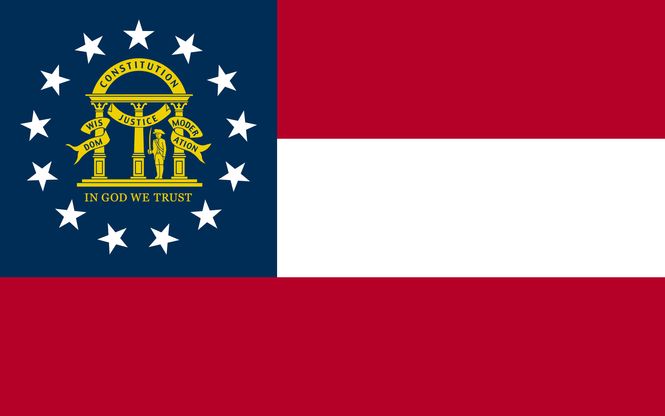 As the 8th most populated state in the U.S. Georgia has a lot to offer especially when it comes to history.

There were, of course, tribal peoples inhabiting the area now known as Georgia before an outsiders came.

When the British came to the area they were led by a General known as James Oglethorpe.

In 1733 Oglethorpe founded what would be known as the Georgia colony which was named after King George II (he was the last British monarch to be born outside of Great Britain).

Despite being known for its peaches Georgia is actually the world’s leader in the production of pecans.