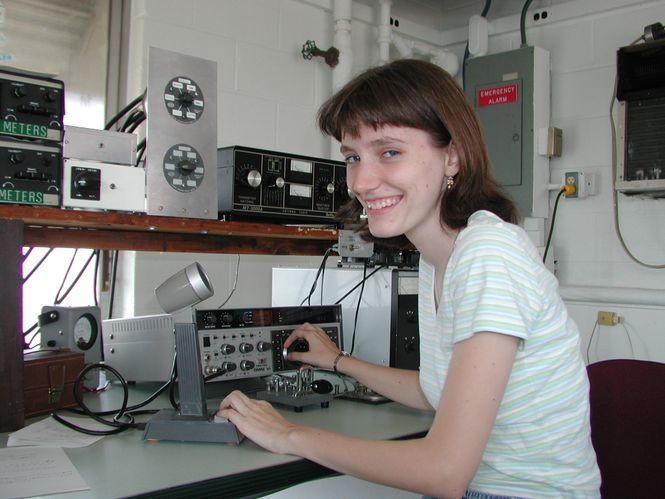 Cartoon of a ham radio operator

As you drive down the road you may notice strange letters and numbers, in no particular sequence, plastered on the back of some car’s back windshields.  Those seemingly nonsensical codes are actually call signs of a ham radio operator.  The term “ham” is, in fact, not an acronym but began as a somewhat derogatory slang term to describe someone who is incompetent (in this particular case an incompetent radio operator).  Professional commercial wireless service operators would refer to the home-based amateur as a “ham” and the name was, over the years, embraced by those very same amateur radio operators.  These days the word is less associated with incompetence and more associated with the amateur nature of the radio activities.  The call signs are designated by letters and numbers to indicate country code, territory and station and can be assigned to anyone interested in becoming a “ham”.