Home > Blog > Houston... We Have A Football Team 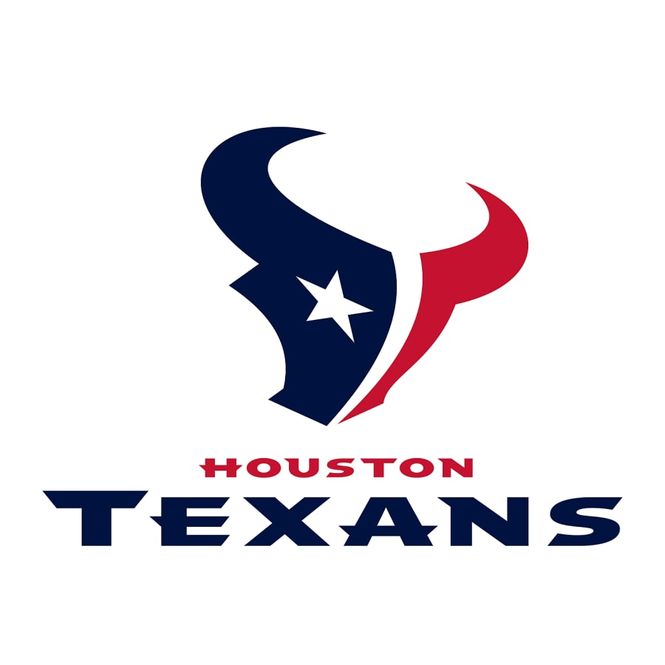 As the newest member of the 32 team NFL, the Houston Texans don’t have the kind of storied past that some teams do but they’ve done well just the same.  The Houston Oilers moved to Tennessee and became the Titans which left Houston with no NFL team.  So a bid was made to have a team in Houston and in 2002 the Texans were born.  The name was chosen by a poll with the choices being: Apollos, Bobcats, Toros,  Stallions and Texans.  The Texans name was chosen, of course, but historically there had been quite a few teams before them to carry the name including a World Football League and Arena Football League team.  Even though the name Toro was chosen as the team name it is now the name of the team’s mascot.