Home > Blog > Where Did The Term 'Loose Cannon' Come From? 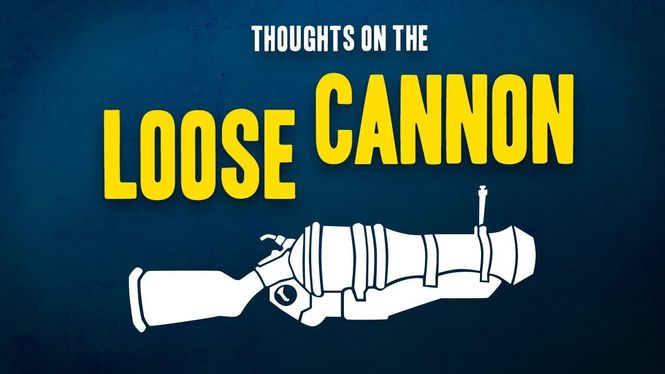 The first recorded use of “loose cannon” was seen in 1875 in a novel by Henry Kingsley.

Not surprisingly this phrase, which is used today to describe someone or something out of control and able to cause harm or damage, is attributed to a nautical origin.

During the time of wooden ships and naval warfare vessels carried heavy cannons on board for battles at sea.

Due to the massive recoil of firing these cannons they were mounted on wheels with a heavy gauge line to restrain the cannon from straying too far.

At times when the seas took a turn for the worse a cannon might become loose on the deck rolling about and generally causing casualties and structural damage.