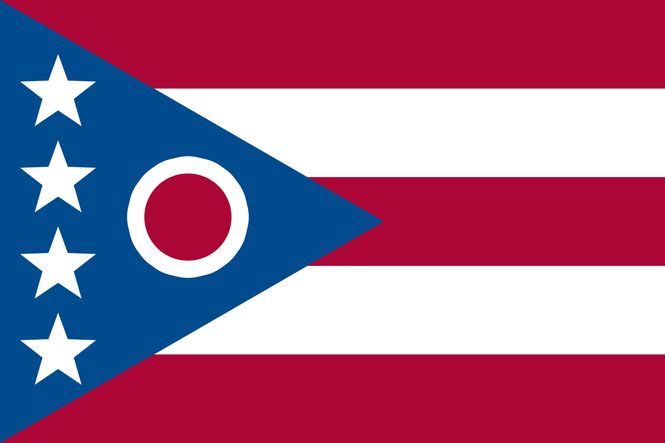 Before buckeyes made their mark on this area now known as Ohio it was populated largely by the Adena peoples in the early days of 1000 BC. More recently however, the Ohio region was populated by the Iroquois people. It is the Iroquois that saw a French takeover of the land which was later ceded to the British. After the Revolution the region came under American control but the name for the area would take an Iroquois name meaning “great river”. The word they used was “ohi-yo” and referred to the Ohio River. Of course with many names through time they morph into something a little different than how they started out and in this case “ohi-yo” turned into “Ohio”. Ohio is now the 7th most populated state and is known by many as the “buckeye state” due to its native tree the American Buckeye.