Home > Blog > The Origin Of LEGO: Who Invented It? 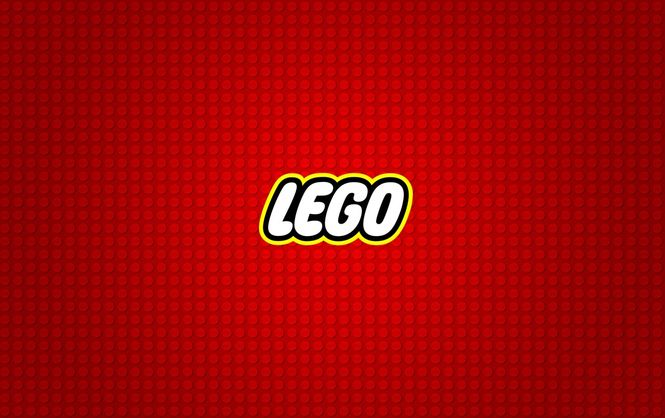 In 1916 a Danish woodworker purchased a woodworking shop in Bilund, Denmark.

In the beginning the new owner of the shop, Ole Kirk Christiansen, put his efforts into making furniture.

The Great Depression hit around 1929 and caused there to be a shortage of carpentry needs and customers. As a result Ole began working on smaller projects and eventually began experimenting with wooden toy production.

The thirties was a time of toy production for Ole’s shop but business was still not booming.

It wasn’t until after World War II that Ole had access to plastics and plastic molding machines.

He began working with plastics as well as a system for children to build novel things with his toys.

Eventually, the idea of the versatile brick came along where they could be locked into place with other bricks allowing nearly anything to be built (and taken apart).

It wasn’t until the late 50’s when the system was really perfected and sales started taking off for the company.

Since its humble beginnings in a small woodworking shop, LEGO has become a world wide name in children’s toys.

The name for the company was derived from the Dutch words “leg godt” which means to “play well”.