Home > Blog > Qantas: The Airline From Down Under 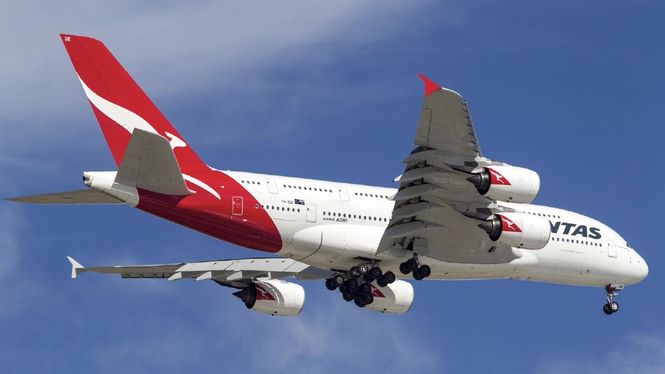 This airline began in Queensland in 1920 and is one of the oldest continuously operating airlines in the world. Initially, Qantas operated an airmail service in Australia then gradually expanded and joined up with the British Imperial Airways in 1934. From 1934 to 1967 they were known as Qantas Empire Airways Limited then changed their name in 1967 to what is it now. Qantas is actually an acronym for

Queensland And Northern Territory Aerial Service. They also hold the record for most passengers on a single flight with 673 people on a 747 being evacuated after a cyclone hit Darwin.