Home > Blog > The Seahawks Catch A Franchise In Seattle 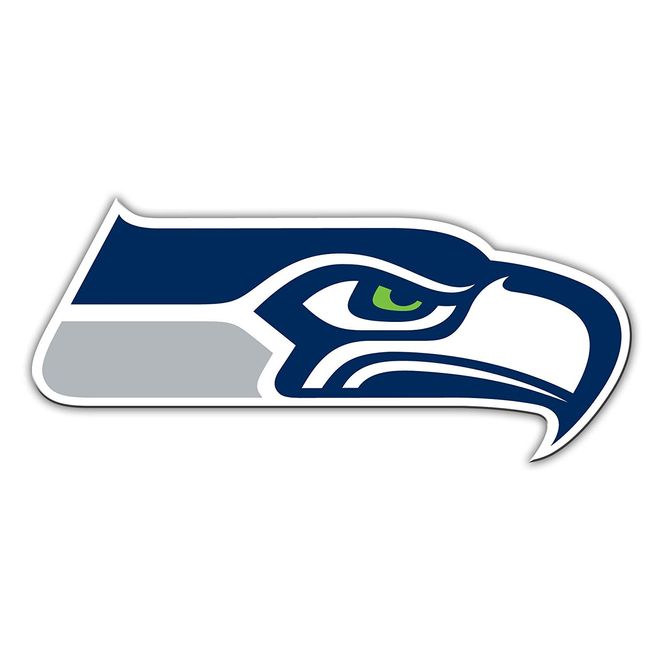 In 1974 a professional football franchise was awarded to Lloyd Nordstrom (of the retail chain).  Originally, the team name was going to be the Seattle Kings however like many fledgling teams the ownership held a naming contest amongst Seattle natives after which the “Seahawks” were settle on.  Since that time the Seahawks have gained a substantial following-even being called the loudest home stadium crowd in the NFL.  Moreover, the tremendous noise that has come from Seahawk fans has even shown up on nearby seismometers.  Their mascot is a large blue Seahawk name Blitz that dons the number 0.  Additionally, a real hawk began leading the team out of the stadium tunnel beginning in 2006.  In 2013 the Seahawks are in the running for the Super Bowl -they’ve only made one other appearance back in 2006 in which they lost.