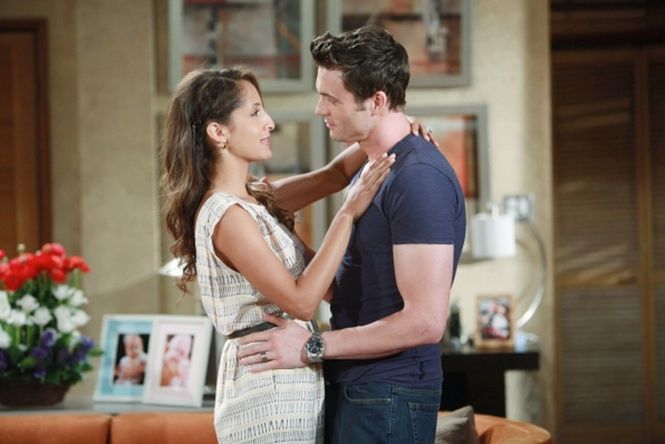 These ongoing dramas have been ongoing since the 1930’s when radio was the king of media. In those days the typical household was comprised of a husband who worked during the day, children at school and the wife at home. Entertainers and marketers saw this as an opportunity to capitalize on the captive audience demographic that was the American housewife. In the 1930’s began 15 minute dramas on the radio that would broadcast in the middle of the day. Producers approached sponsors to support these dramas and consequently a lot of those sponsors were soap companies. Soap advertising and an ongoing daytime drama series pandering to housewives made for a winning combination. The majority of sponsors in those days were, in fact, soap companies and these radio dramas made up 90% of sponsored daytime broadcasts. The “opera” portion of the name describes these broadcast’s dramatic narrative and hence the soap opera was born.