Home > Blog > Here's Where The Term 'Southpaw' Came From 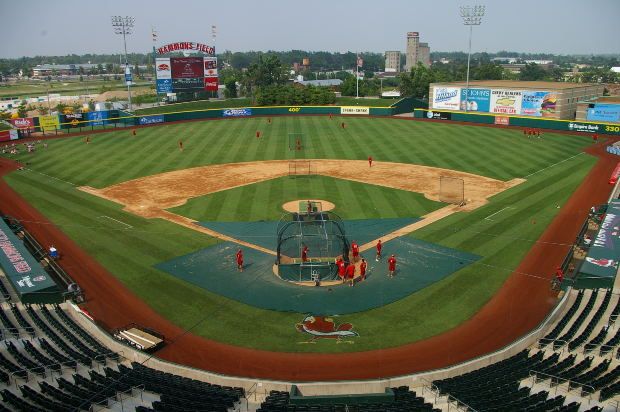 Approximately 10% of the human population is determined to be left-handed and as a result they often get special names for their handedness.

The term “southpaw” was first used in baseball to refer primarily to pitchers.

Traditionally, when baseball diamonds were built they were arranged such that a batter would be facing east (to avoid any glare from an afternoon sun) when at bat.