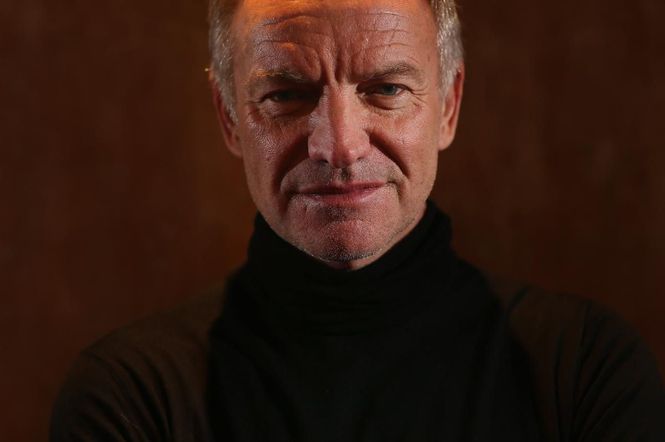 Perhaps best known for his time with the Police, Gordon Matthew Thomas Sumner, better known as Sting , began his career near the Northumberland area of England. He would often play on the weekends with various jazz bands at local night clubs. After a particular performance at a local jazz club, the bandleader of the Phoenix Jazzmen (whom Gordon was playing with) commented that Gordon’s black and yellow striped sweater made him look like a bee. This observation sparked the nickname “Sting” to be forever associated with the musician.