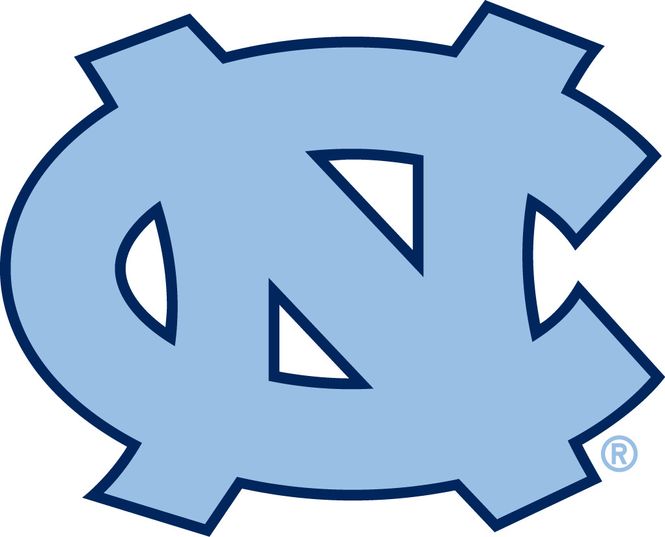 In the 1700’s and 1800’s Great Britain relied heavily on the strength of their Navy both for national defense and for trade. Part of having an efficiently running Navy means having the proper gear and keeping it in working order. In the early 1700’s residents in North Carolina in particular were encouraged to harvest the resin found within their plentiful supply of slash pines and longleaf pines. The resin or “pine tar” was particularly useful in maintaining the integrity of maritime ropes and rigging, specifically the tar waterproofed most anything it was applied to. Additionally, pitch (also derived from pine resin) was useful in keeping ship hulls from leaking. From the early 1700’s to about 1865 Eastern North Carolina was responsible for the vast majority of resin production in the United States. Because of the sticky nature of the pine resin workers would often develop blackened feet due to the tar and therefore became known as “tar heels”.