Home > Blog > Why We Call Tips (Gratuity) 'Tips': Origin Of The Term 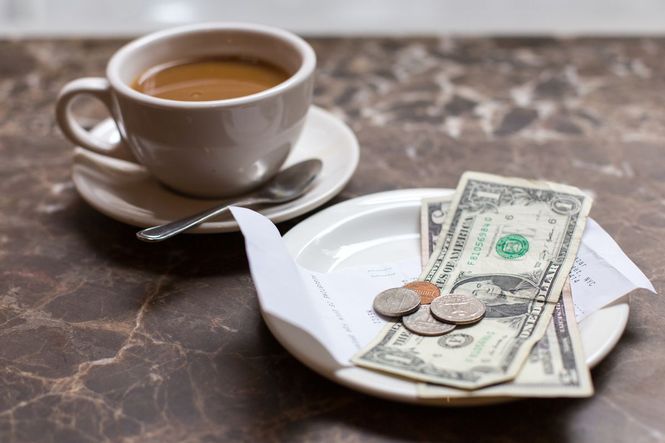 It is often customary in many countries that after a service is rendered the recipient endows the one performing the service with a gratuity.

Often called a “tip” this extra money is often incorrectly described as meaning “To Insure Prompt Service” however the slang term for gratuity dates back to the 1600’s when the word for “to pass” or “to give” was used.

Nowadays we can see tip used in sports such as basketball when the game begins with a “tip off”.

Though the acronym seems a perfect explanation for the origin of the term the truth is much less complicated than that.