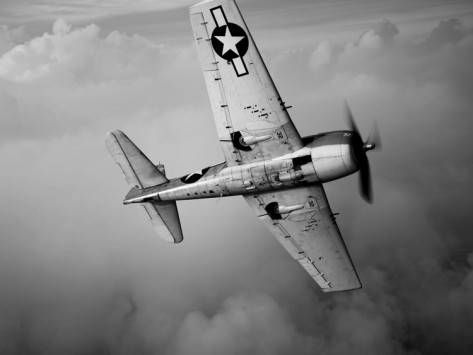 Though most phrases are often thought of as antiquated, "whole nine yards" wasn’t actually seen in print until the early 1960’s.

There are a few competing theories as to the term's origins but perhaps the most plausible comes from WWII.

During pre-flight preparations combat planes would be outfitted with munitions.

In particular, 0.50 caliber ammo came in belts and would be fed into the machine gun of the plane - a full load measuring 27 feet or 9 yards.

If a gunner unloaded all his ammunition, he would have given the enemy the "whole nine yards".