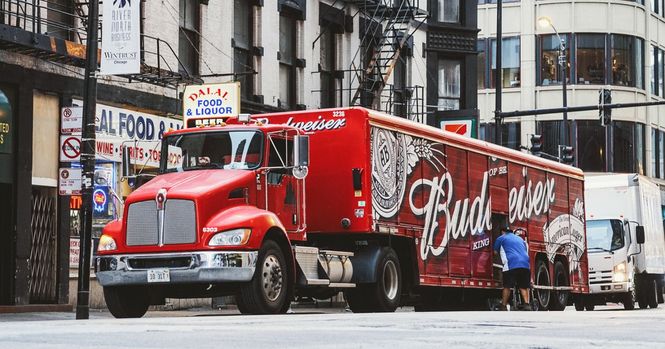 During the same year that John Heinz started the Heinz 57 ketchup/sauce company Adolphus Busch of Germany developed what would become one of the most popular beer companies in the world.

An area now known as the Czech Republic was formally known as Bohemia and they were known for the beers they brewed.

Typically, a beer would be named for the town or region from which it came and Budweiser is no different.

Oftentimes, a beer would be named simply by adding an “er” to the end of the town name where the beer was brewed.

While on a trip to a Bohemian area called Budweis, Adolphus Busch became inspired and developed what would later be called “Budweiser”.

Interestingly, Busch would later move to America to start a brewery and subsequently met a women name Lilly Anheuser, whose father also owned a brewery.