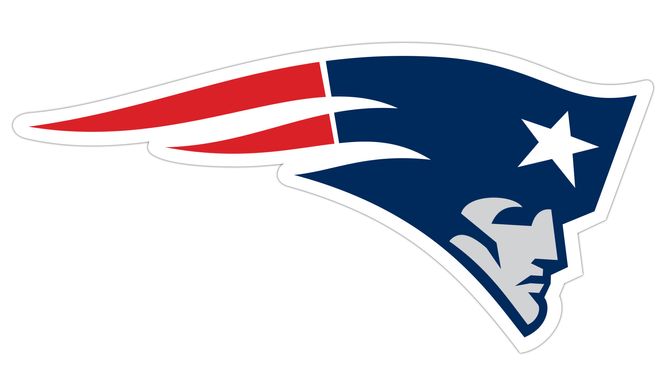 The year was 1959 and Billy Sullivan, a Boston business man, was awarded a franchise for an AFL football team.  Billy Sullivan was actually a sports writer after college and was heavily involved in sports his whole life so a football franchise was a logical next step.  As did the Pittsburgh Steelers, he decided to put the naming of the team up to the people.  The people of Boston submitted many names but the one that seemed to make the most sense was the Boston Patriots.  The fledgling team didn’t make a decent show until the 1963 AFL championships however they lost to the Chargers.  In 1971 the Patriots moved to their new stadium in Foxboro and decided to change their name to the Bay State Patriots.  The name was over-ruled and ultimately it was decided to go with the name New England Patriots.  Since their shaky start the Patriots have gone on to have one of the most successful records in NFL history.  In Super Bowl 39 they became the 2nd team in NFL history to win 3 Super Bowls in a four year stretch and hold the record for the longest winning streak at 21 games.