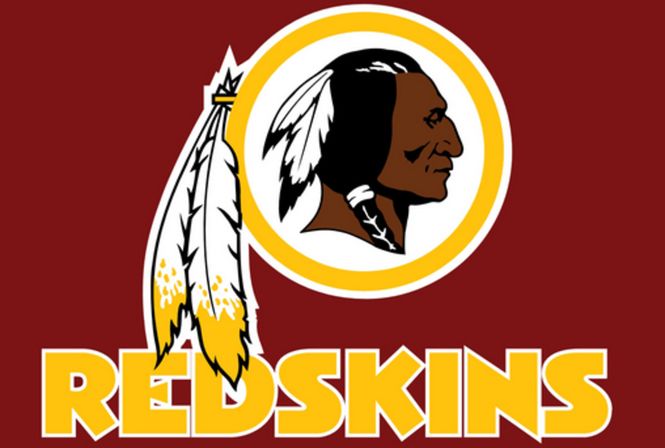 The Redskins as most people know them weren’t always as we’ve known them.  They began in 1932 as the Boston Braves.  After moving their home field play to Fenway they then took the name Boston Redskins which stuck until 1936.  Apparently the coach at the time was part American Indian so the team was named in his honor.  Finally, in 1937 owner George Marshall moved the team to Washington and took the name Washington Redskins.  This team also has some notable history associated with it.  They were the first team to have an entire season televised (1950).  They were also the last team to racially integrate.  As it turns out, the field they were playing on was owned by the U.S. Dept. of the Interior making it federal property so Marshall was looking at a possible civil rights lawsuit if he didn’t allow black players on the team.   Though this team initially produced some good season records they do hold the record for largest point differential when they lost to the Bears 73-0 in 1940.  Despite some of those early disappointments the Redskins have gone on to have 5 Super Bowl appearances and 3 Super Bowl titles.  They are also the 2ndmost valuable American sports franchise.