Home > Blog > Cowboy Up! Dallas Gets A Football Team 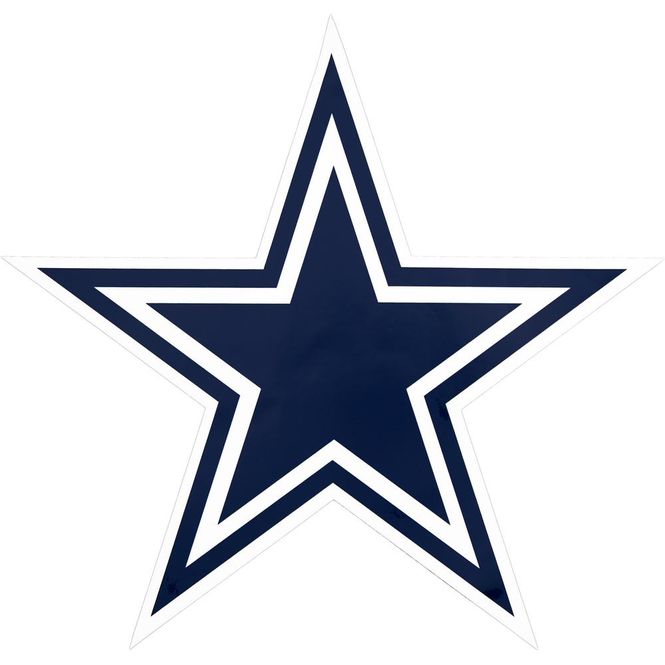 The year was 1960 when the Dallas Cowboys were born.  It was supposed to be a simple process of applying for and getting an expansion team since there were no NFL teams south of Washington, DC at the time.  It turned out not to be as simple as that.  Clint Murchison, who made his money in Texas oil, wanted an NFL team in Dallas and tried to buy, from George Marshall, the Washington Redskins.  The deal was in the final minutes when Marshall wanted some changes made causing the deal to be abandoned.  This created bad blood between Murchison and Marshall and prompted Marshall to deny an expansion team in Dallas by not voting for one.  As it turns out, Marshall also rubbed Redskins bandleader Barnee Breeskin the wrong way.  Normally a falling out of this nature would not mean much except that Breeskin wrote and owned the Redskins fight song played at every game.  To get back at Marshall, Breeskin sold the rights to the song to Murchison for $2,500.  Murchison then used the song as a trade with Marshall for his vote to allow an expansion team (previously his was the only vote against).  This trade allowed the Dallas Cowboys to officially commence  in 1960.  The Cowboys would go on to share the record for the most Super Bowl appearances (tied with the Steelers).  Interestingly, the Cowboys are now the wealthiest team in the NFL while the Redskins are second wealthiest.  The Cowboys are also the second most valuable sports franchise in the world (Manchester United being first).