Home > Blog > The Cleveland Browns Get Their Start 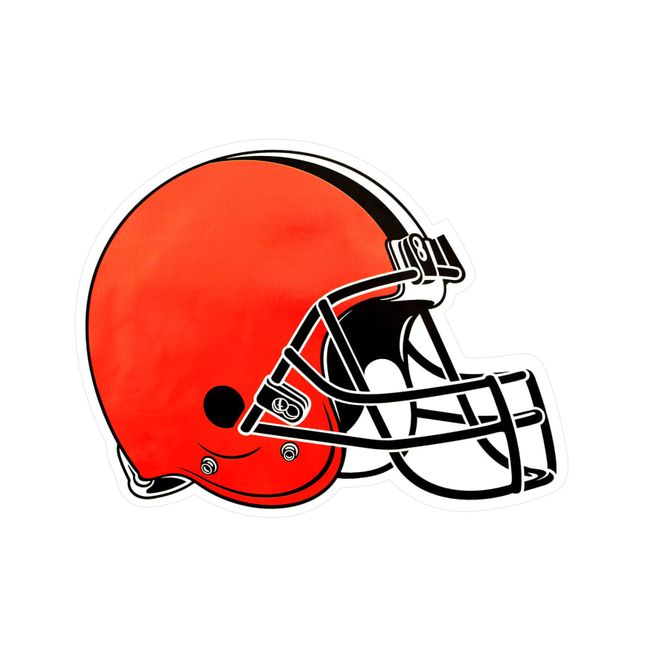 Arthur McBride owned a taxi cab company but his real interest was in football.   In 1944 he was able to secure a pro football team franchise in Cleveland through the AAFC.  Additionally, he was able to talk the then successful Paul Brown of the Ohio State Buckeyes to come on board.  Much to the dismay of many Buckeyes he agreed to help the fledgling team make its start.  Even though the naming of the team was up to the general manager (also Paul Brown) he decided against suggestions to name the team the “Browns” so the people of Cleveland were polled.  The name that was chosen was the Panthers.  This particular name caused some problems because another business man had previously attempted to start a football  franchise in the area under the same name.  McBride was only able to use the Panthers name if he paid the owner of the name a handsome sum so he elected to simply call the team the “Browns”.    The 40’s were exceptionally good for the Browns and they saw many AAFC championships and recorded record fan attendance.  In 1948, the Browns even managed to go unbeaten and untied in every single game they played.   Interestingly, they beat their opponents so soundly that attendance began to falter as fans grew weary of watching their team beat others predictably.  One of Cleveland’s closest neighbors, Pittsburgh, is also one of its oldest rivals –the Pittsburgh Steelers and that rivalry remains just as fierce today.